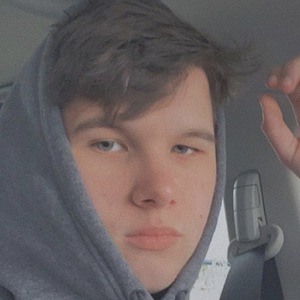 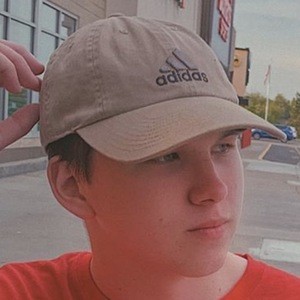 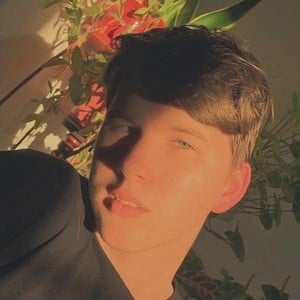 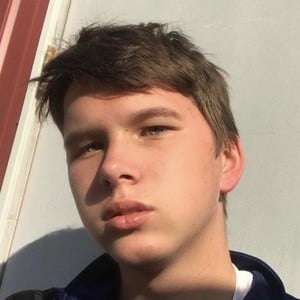 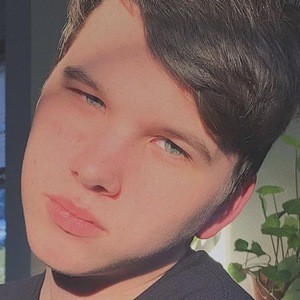 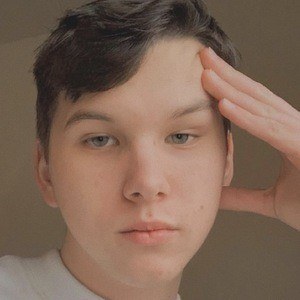 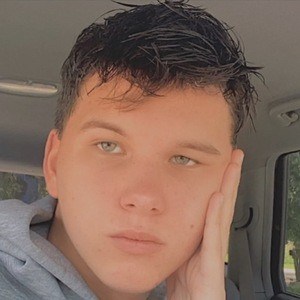 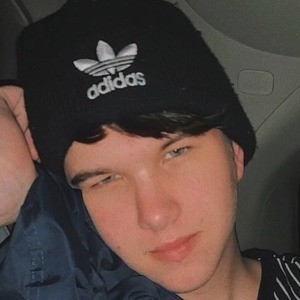 Video creator on TikTok with an account username of trevorhubbard where he became known for his pranking his dad videos and POVs. He has earned more than 360,000 fans.

He formerly uploaded content to his trevorcomedy TikTok account. He started his TikTok account in February 2020 after all of his friends started telling him how his dad was so funny. He began to gain more of a following in June 2020 when a video he made about the Kardashians went viral.

He developed a daily habit of playing Roblox.

He has three sisters, Kaylee, Rev and Cassie, who are all older than him.

His father is on the wrong side of pranks like Mark Orval, AKA AngryDad.

Trevor Hubbard Is A Member Of