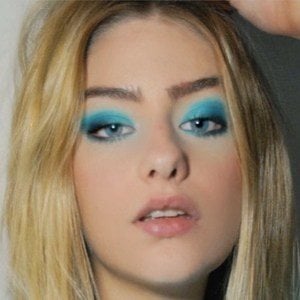 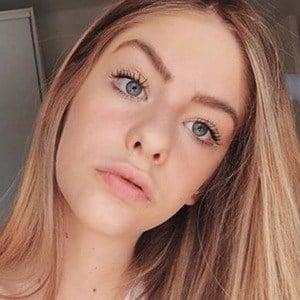 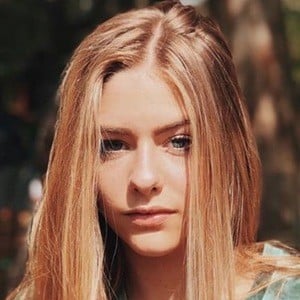 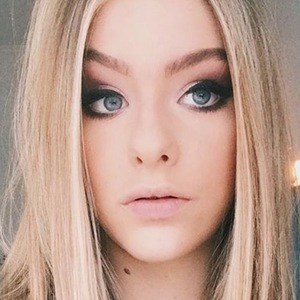 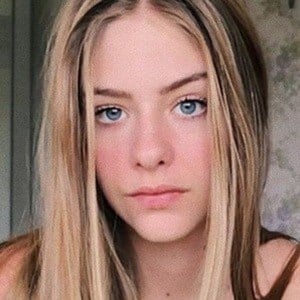 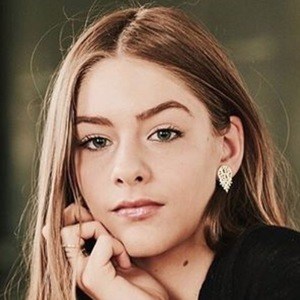 Rose to fame competing on the cooking reality series MasterChef Junior Brazil. She then launched her self-titled YouTube channel. The channel has become home to vlogs, challenges, and, of course, the occasional recipe. It has over 1.3 million subscribers.

She studied cooking at the Helo Gastronomic Center in 2014. She also began studying theatre in 2011.

She has dabbled in modeling, appearing in campaigns for Vogue Kids and working with brands like Santa Paciência and Iguatemi Fashion Kids. She is popular on TikTok with over 3.1 million fans.

Her younger brother, Oliver, has appeared in videos on her channel like "Desafio do Alfabeto."

In December 2016, she posted the YouTube video "2 Mentiras e 1 Verdade" with Christian Figueiredo.

Valentina Schulz Is A Member Of