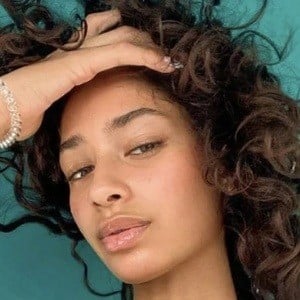 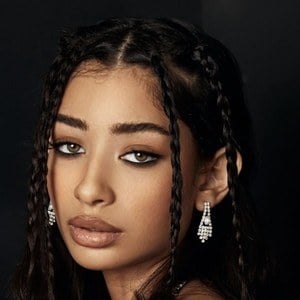 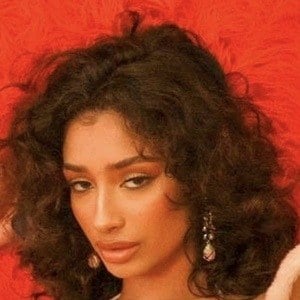 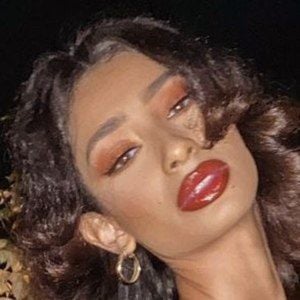 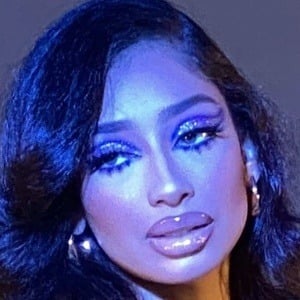 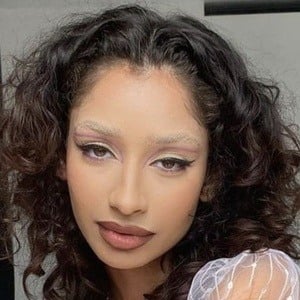 She was born in Orlando, Florida, and raised in Houston, Texas. She later moved to California to further her modeling career.

She's worked as a runway swimsuit model and a slow-motion video of her walking in a fashion show can be seen on her Instagram.

She is of Colombian descent and has a sister named Ashly who's been featured on her Instagram.

Valentina Torres and Betty Idol are both models of Colombian descent who've lived in Texas.

Valerie Batalla Is A Member Of