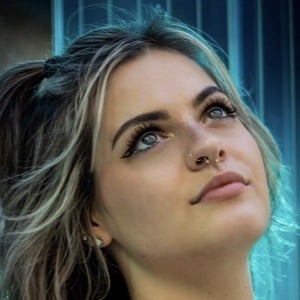 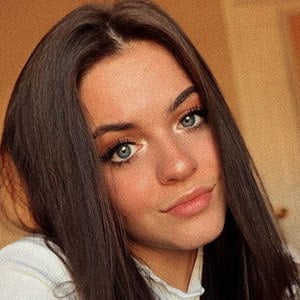 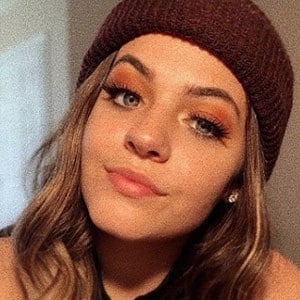 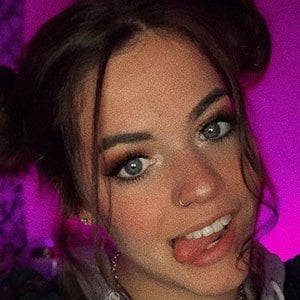 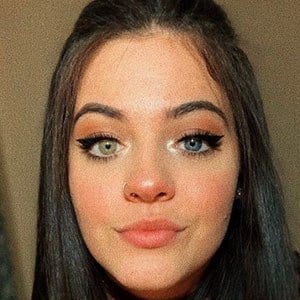 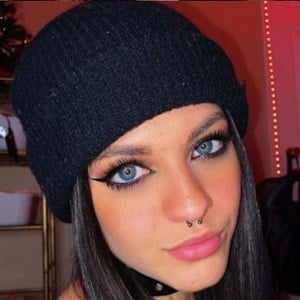 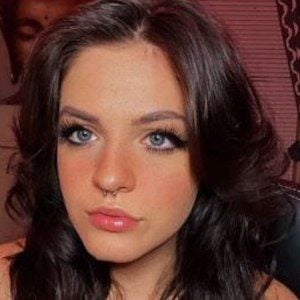 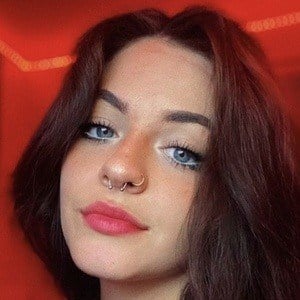 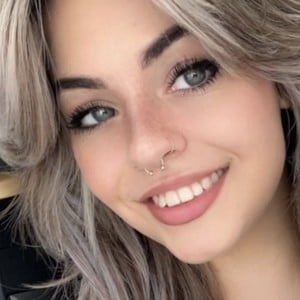 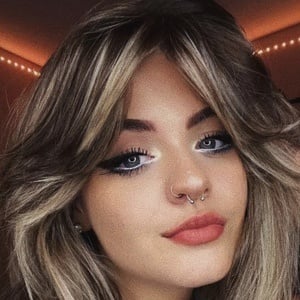 Social media star who has risen to fame for her elongatedmusk TikTok channel and its content. Her dubs and lip-syncs often to popular songs and in meme form alongside personal testimonials have helped her popularity grow hugely.

She began her TikTok channel in November 2018.

She has amassed more than 1.3 million fans to her TikTok channel. She attended the Vans Warped Tour in July 2019.

She was originally born and raised in the US. She is of Peruvian and French descent.

She has performed a duet with George Garaway on her TikTok channel.

Valerie Le Pelch Is A Member Of