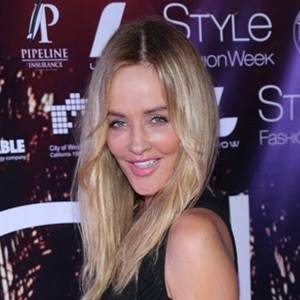 Model and actress who has been featured in commercials for several major brands, including Porsche and Old Spice. As an actress, she has appeared on shows like Veronica Mars and in films like Eagles in the Chicken Coop (2010).

She moved from Germany to Los Angeles, California to pursue a career in the entertainment industry.

Her mother's name is Linda.

She appeared with Preston Lacy in National Lampoon's TV: The Movie (2006).

Verina Marcel Is A Member Of