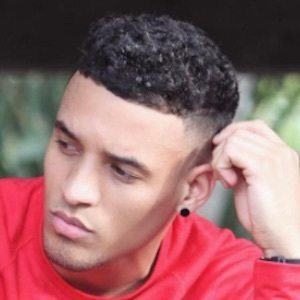 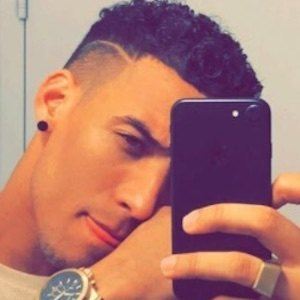 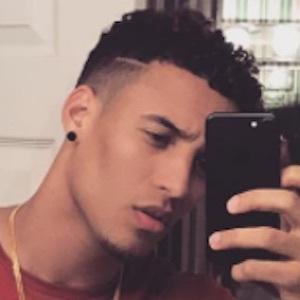 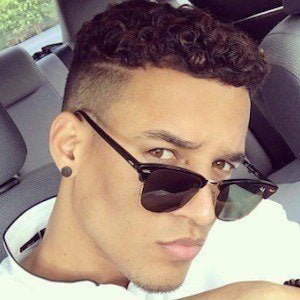 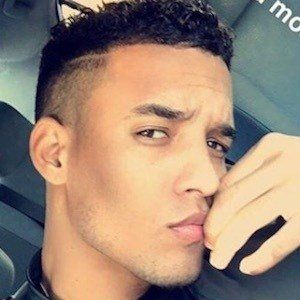 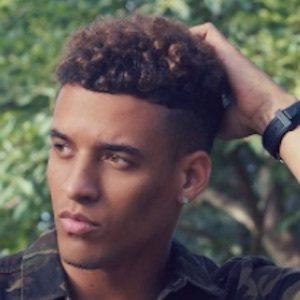 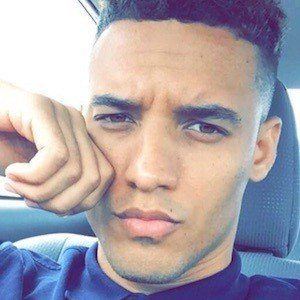 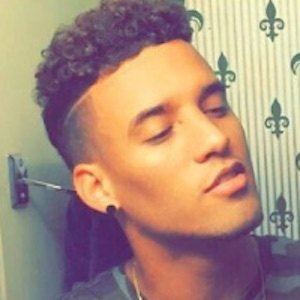 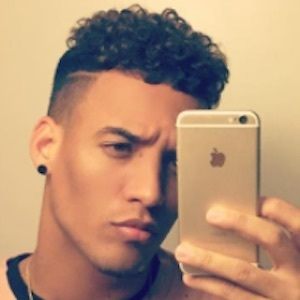 Popular video content creator on YouTube who is part of the YouTube channel YaadBwoys. The channel features Caribbean comedy videos including skits, vlogs, rants, news and more. He was previously popular on Vine.

He started making videos after moving to Miami. He launched his YouTube channel on March 9, 2012.

He grew up in Jamaica before moving to Miami, Florida to finish school.

Vincent Ross Is A Member Of