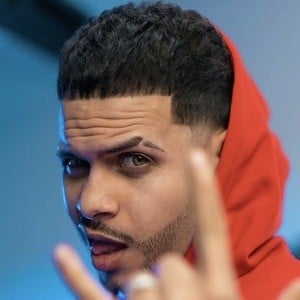 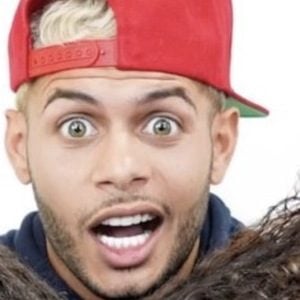 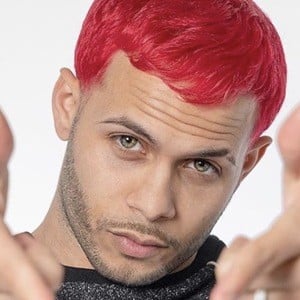 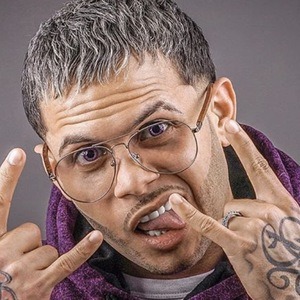 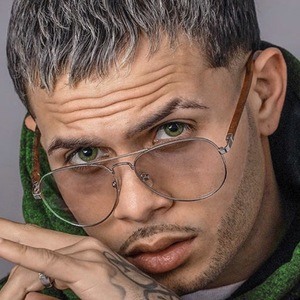 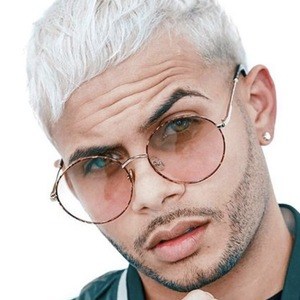 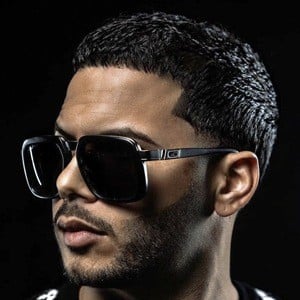 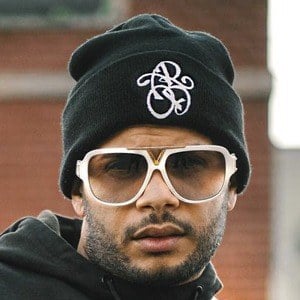 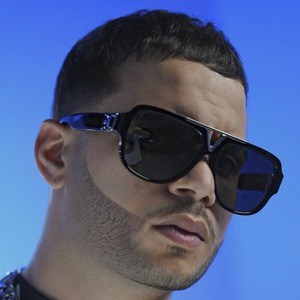 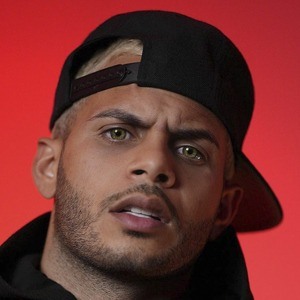 Puerto Rican hair stylist and barber who rose to fame under the professional moniker AROD the Barber. He is best recognized for co-founding the award wining team at the Elegance Studio in West Hollywood, CA.

He developed an interest in hair styling at the age of 13.

At the age of 20, he decided to serve his country in the United States military.

He is originally from Puerto Rico. He's married and he has a son named Yadiel Rodríguez Jr.

He has had a number of celebrity clients, including comedian Hannibal Buress.

Yadiel Rodríguez Is A Member Of