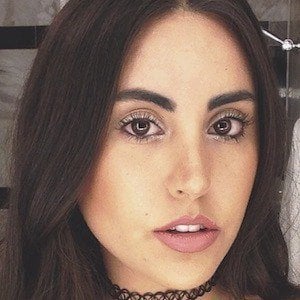 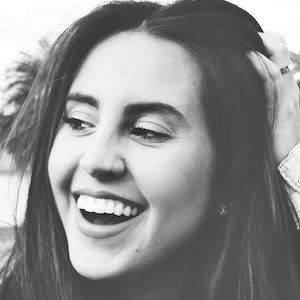 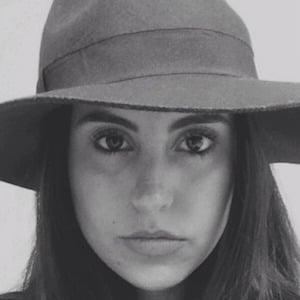 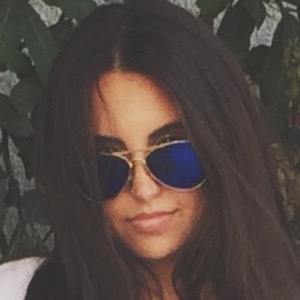 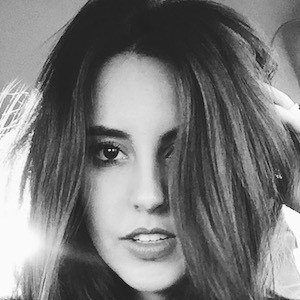 She began gaining social media followers when she appeared in a Justin Bieber music video in 2014.

She grew up in Brazil but moved to Los Angeles in 2013.

She first gained attention for her appearance in singer Justin Bieber's video "Confident," which also featured Chance the Rapper.

Yasmim Senna Is A Member Of