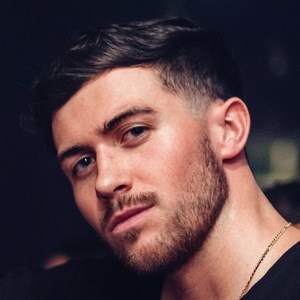 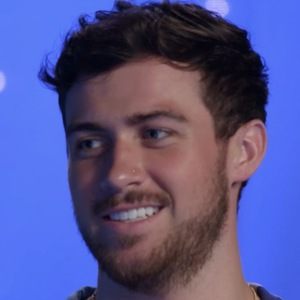 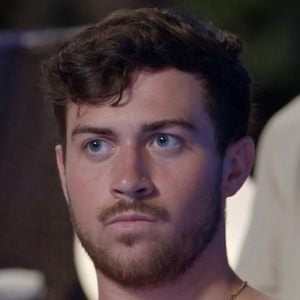 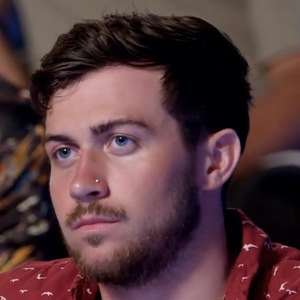 Digital marketing entrepreneur who rose to fame after getting cast on Season 7 of MTV's Are You the One?

He started riding dirt bikes at just six years old riding motorcycles is now one of his favorite hobbies.

He was a model for a time and booked campaigns for Nerf and Cyan Design.

He has three siblings named Marilyn, Wes and Kathryn, and his parents names are Rhonda and Mark.

He appeared on Season 7 of AYTO alongside Morgan Fletcher and Tevin Grant.

Zak Mark Jones Is A Member Of

Are You the One?
24 Year Olds
Reality Stars
First Name Zak