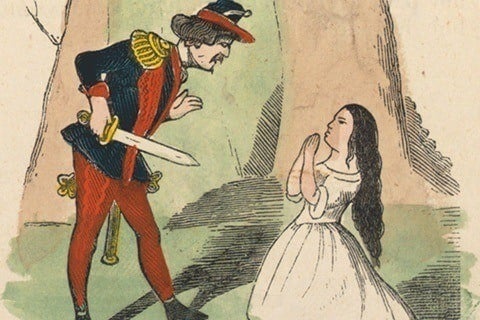 Derived from fairy tales, she became best known in pop culture as a Disney Princess. Raised by her evil stepmother, she is depicted with black hair and a blue and yellow dress.

The animated Disney film Snow White and the Seven Dwarfs, released in 1937, set a record for the highest-grossing sound film upon its release, earning over $7 million internationally.