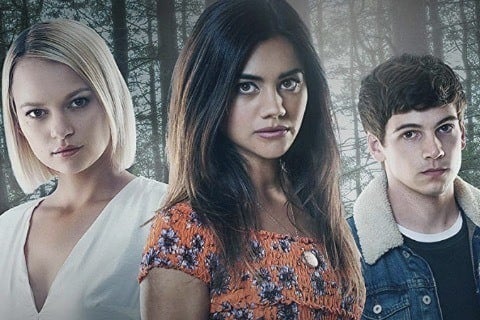 British teen drama set on a remote island where an idyllic summer camp is held. The young Mia arrives there expecting to be Queen Bee, but comes to find out the island holds dark secrets.

Almost one year after the show premiered on BBC iPlayer, it was distributed internationally by Netflix. It was created by Dan Berlinka and Nina Metivier.