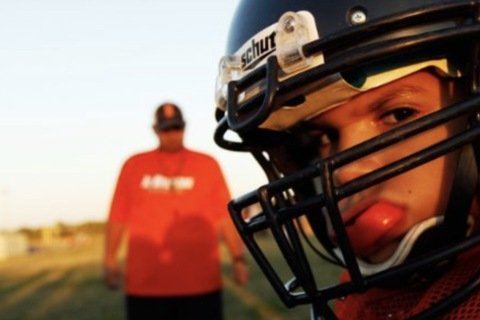 Sports docu-series focused on youth football teams of the Texas Youth Football Association. The series was narrated by Morgan Spector in 2015-2016.

It was unknown if more episodes of the show would be made after Esquire Network was shut down. At the time, the show had run for 4 seasons and 41 episodes.