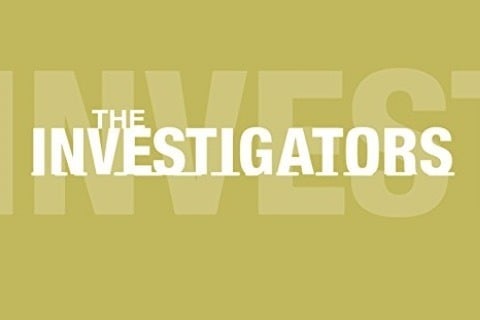 True crime documentary series which included sit-down interviews with people involved in murder investigations in addition to family members of the victim. The already solved crimes are reenacted in the series.

Gene Galusha served as a narrator for most episodes of the show. Les Marshak filled the role for handful as well. The show won a 2006 Telly Award for Patrick Taulere's direction of the episode "Behind the Mask."