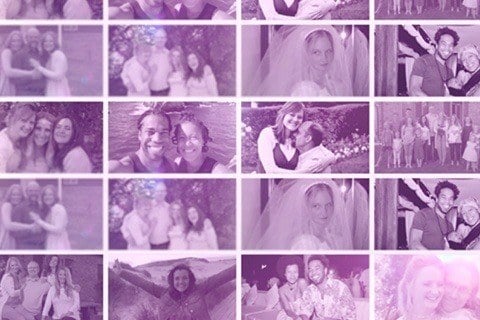 Series centering on three families — the Alldredges, the Brineys, and the Snowdens – all of which are in the phase of transitioning a new sister wife into their lives.