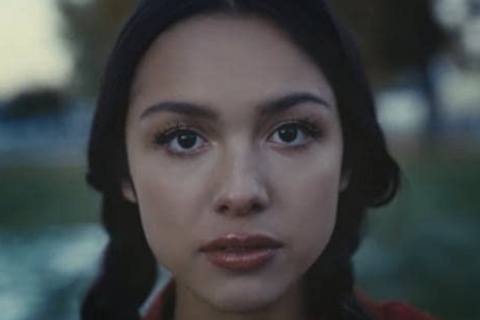 Debut single from singer and actress Olivia Rodrigo. The artist revealed that she wrote the song after experiencing heartbreak, and worked through her emotions while sitting at the piano.