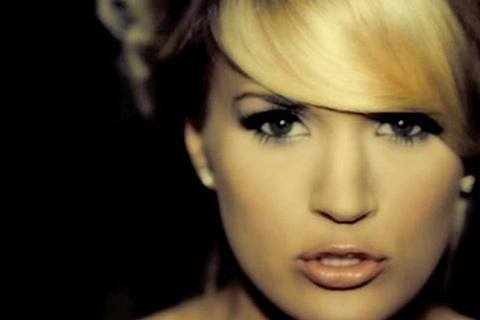 Lead single from the third studio album of American Idol champion Carrie Underwood which was nominated for a 2010 Academy of Country Music Award for Song of the Year.