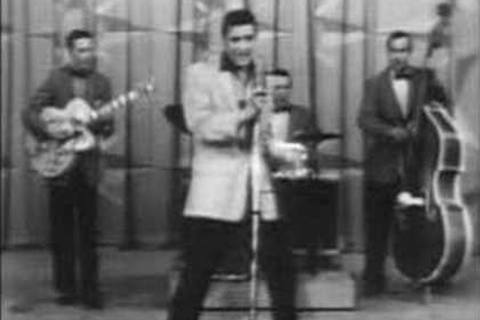 Released as a B-side to the single "Don't Be Cruel," the song became Presley's best-selling song and "an emblem of the rock 'n' roll revolution."

The song is technically a cover written by Jerry Leiber and Mike Stoller and originally recorded by Willie Mae "Big Mama" Thornton.