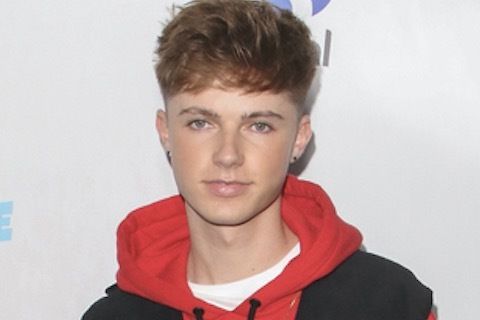 Single from HRVY that was released at midnight on Friday, November 8, 2019. The cover for the single features HRVY sitting in the driver's seat of an old-fashioned car. HRVY previously released singles such as "Younger" and "Told You So" earlier in 2019.

HRVY announced the song to his Instagram followers two days before its release, providing a sample clip from the song in the post.