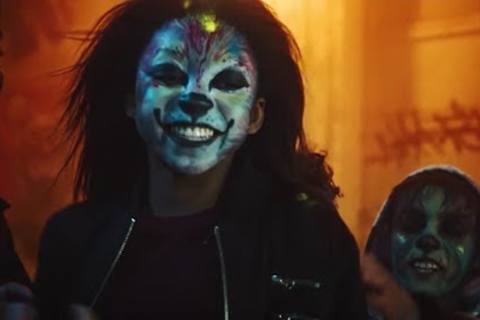 Dance-pop song from EDM duo Galantis released as the lead single from their second studio album. It peaked at number one in Norway and was top ten on charts in Sweden, the United Kingdom, Ireland, Australia, Austria, the Netherlands and Denmark.

It was the first single for Galantis to chart on the US Billboard Hot 100 in the United States.