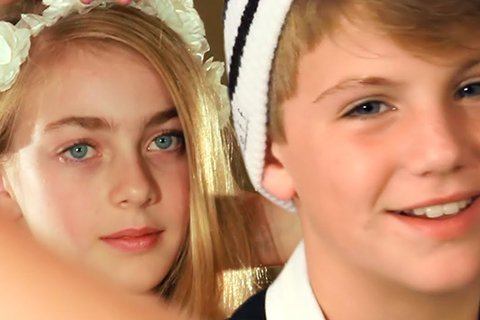 Cover song recorded and released by MattyB which was originally sung by Magic! as part of the first album Don't Kill The Magic. Matty also reenacted some of the moments from original music video as well.

The song was recorded on September 13, 2014, only two days before the song was released to the world. The music video was watched more than 150 million times.