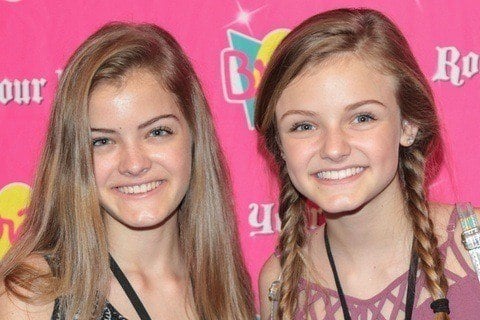 Sisters initially known for their DIY and craft tutorials on the YouTube channel Craft Life who became even more popular on their self-titled account featuring an assortment of challenge and routine videos.

Their self-titled YouTube channel has earned more than 3.5 million subscribers. They later gained fame on TikTok, earning an additional fan base of more than 2.6 million followers.

The stars of the popular social media accounts are only known as Jacy and Kacy.