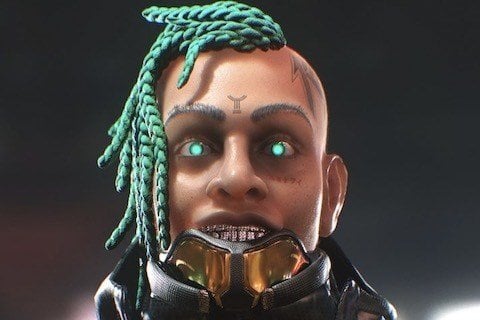 Known as the robot rapper, he is an A.I. who has earned over 10 million fans on TikTok and released original music such as the tracks "Moonwalkin'" and "Internet."

Charli D'Amelio was featured in a dance video on his TikTok account in early 2020. In addition to TikTok, he is also popular on Instagram with over 160,000 followers.