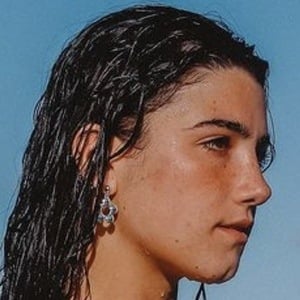 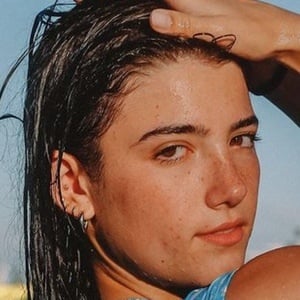 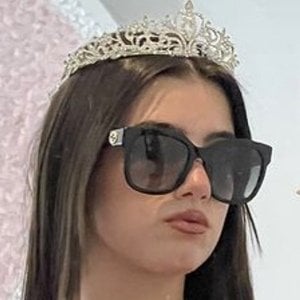 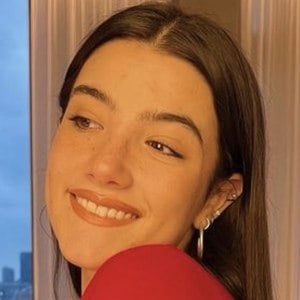 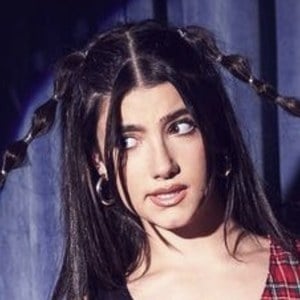 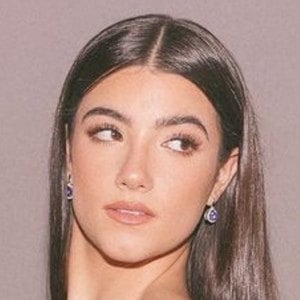 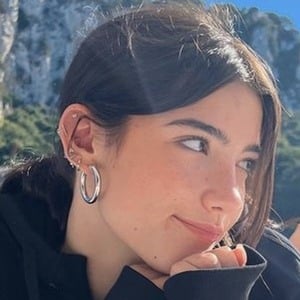 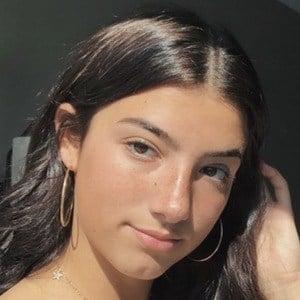 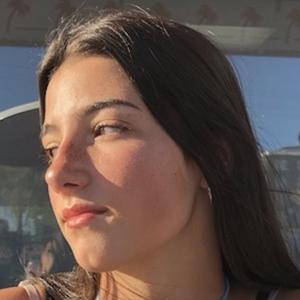 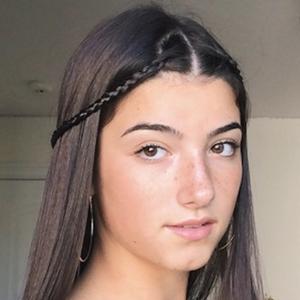 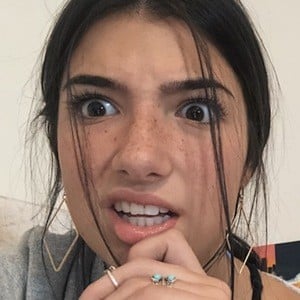 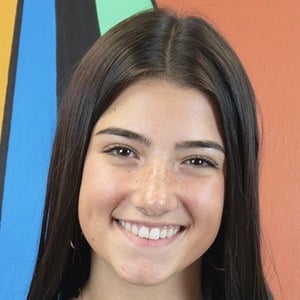 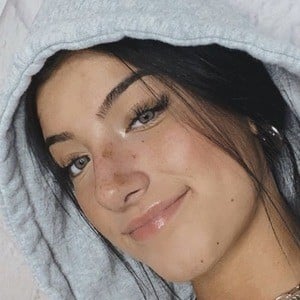 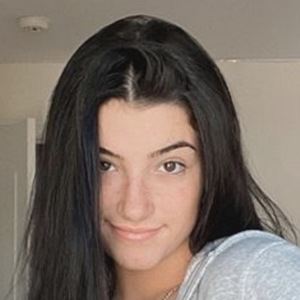 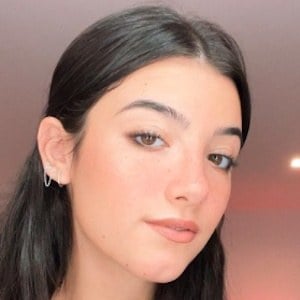 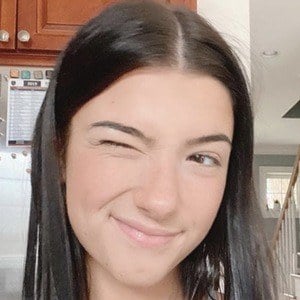 TikTok superstar who has gained fame for her self-titled channel. She has earned massive popularity for her dances with both viral routines and original choreography, montages, and lip-syncs. A number of other popular TikTok creators have been featured in collaborations on her channel, such as her sister Dixie and Addison Rae. She was a member of the collaborative TikTok group The Hype House. In January 2020, she signed with the talent agency UTA.

She first became active on Instagram in 2016 and often posts throwback pictures of herself and her sister. She began her TikTok channel in June 2019. She attended King School in Stamford, Connecticut growing up, but transitioned to virtual school after blowing up on TikTok.

She is the most-followed person on TikTok with more than 137 million fans. She's had a secondary TikTok account under the name barleydamelio where she's posted additional dance and lip-sync videos. In November 2019, she had her first meet-and-greet in Norwalk, Connecticut. She voices the character Tinker in the 2020 film StarDog and TurboCat. In October 2020, she and her sister Dixie launched a podcast called Charli and Dixie: 2 CHIX. She was featured in Time magazine's Time100 Next list in 2021.

Her middle name is Grace. Her parents' names are Marc and Heidi. Her sister Dixie is her only sibling. She was in a high profile relationship with Chase Hudson from late 2019 to April 2020.

She fulfilled a life dream in early 2020 when she had the opportunity to dance alongside her idol Jennifer Lopez for a Super Bowl challenge TikTok video. Later in 2020, she appeared in the extended version of the music video for the Jennifer Lopez and Maluma song "Pa' Ti + Lonely" as well as in the music video for the song "Baby, I'm Jealous" by Bebe Rexha featuring Doja Cat.