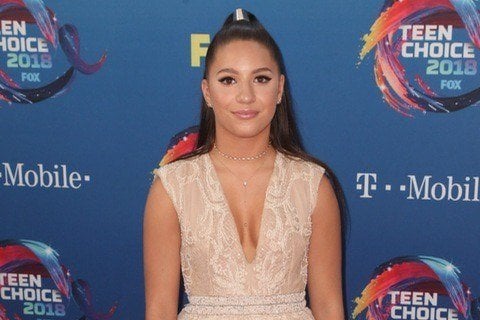 Established as a category as part of the 2016 Teen Choice Awards, the honor was given to the personality who teenagers enjoyed watching the most on the app musical.ly.

The 2018 edition of the award was given out only weeks after musical.ly later became known as Tik Tok.