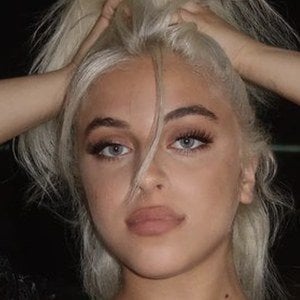 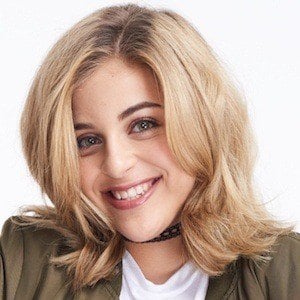 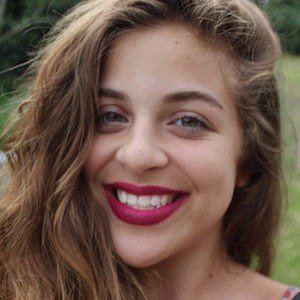 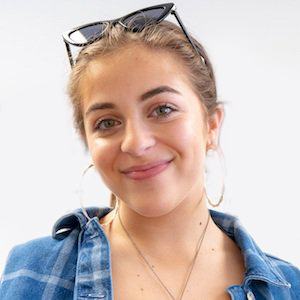 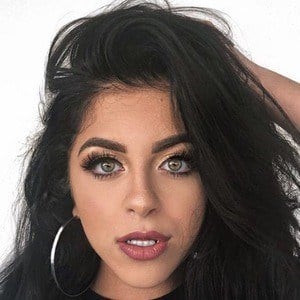 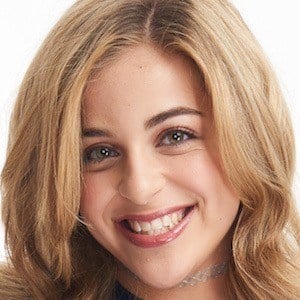 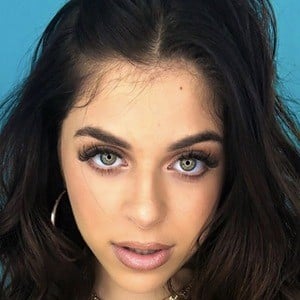 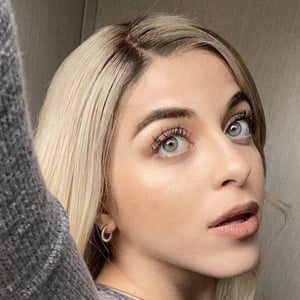 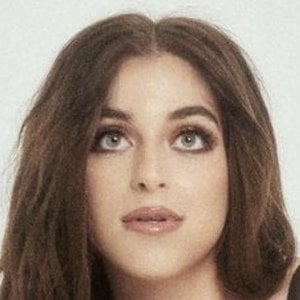 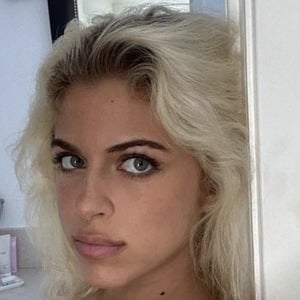 Singer and content creator who has gained significant followings across several social media platforms. She released her first song, "Aww," in December 2017. In 2018, she began starring in the web series Baby Doll Records and was later cast in Disney's Zombies 2. She was the first individual to pass 20 million followers on musical.ly, which later became TikTok.

Her social media stardom originated from musical.ly in 2015. She first downloaded the app out of boredom and quickly gained a following. In 2016, she won the first ever Teen Choice Award for Choice Muser.

She was signed by the prominent talent agency CAA in 2016 and cast on Disney's Bizaardvark in 2017. She released a sticker app in early 2017 called Arielmoji. She has over 9 million followers on Instagram and more than 3 million subscribers on YouTube.

Her real name is Ariel Martin and she was born in Pembroke Pines, Florida. Her little brother King Jacob also became popular on musical.ly. Her mother Sharon Kremen Martin was born in New Jersey and her father Jose Martin was born in Panama. She posted a video to Instagram of Daniel Skye greeting her with gifts on Valentine's Day 2018. She began a relationship with Milo Murphy in 2020 and featured him in a "Boyfriend Tag" video on YouTube in September 2020.

She introduced her close friend TheyLoveArii to the musical.ly app in 2015. The two went on to often collaborate on the app.