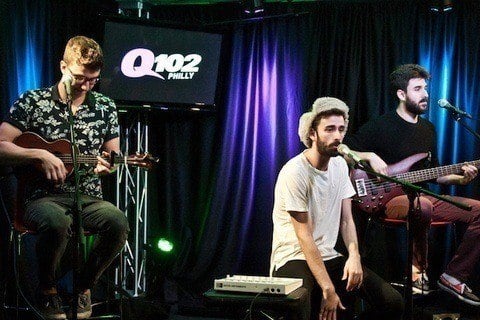 Trio of brothers that wrote and produced the music from their debut album in their New York apartment. They found acclaim when they tweeted Sia their song "I'm Ready" and she showed it to her manager.

They have more than 1.2 million subscribers on their AJR YouTube channel. They played on The Today Show in July 2014.