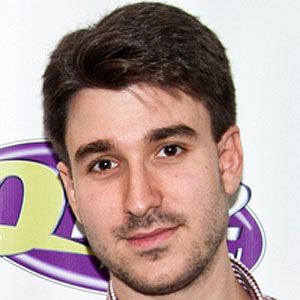 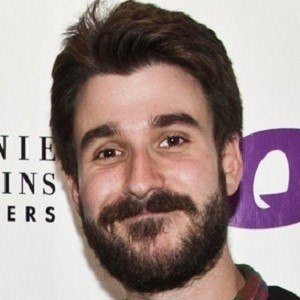 His full name is Adam Metzger. He came together with his brothers to form AJR in 2006 when they started performing covers before composing original music.

He graduated from Columbia University.

His parents, Gary Metzger and Laurie Marvald, are architects. His grandfather fought in WWII.

AJR has opened for other major musical acts, such as Demi Lovato.

Adam Met Is A Member Of