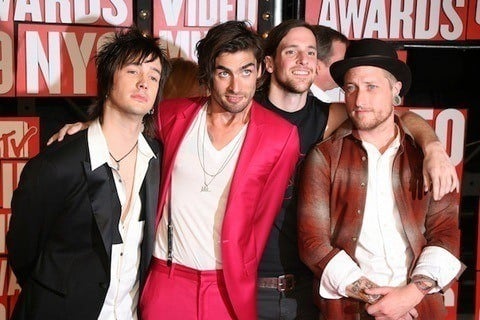 Signed by the Dreamworks Records Label, their self titled debut album went certified platinum. They were nominated for Choice Music: Rock Group at the Teen Choice Awards from 2006 to 2008.

Lead singer Tyson Ritter and lead guitarist Nick Wheeler are the only two members to have remained since the band's creation in 1999.