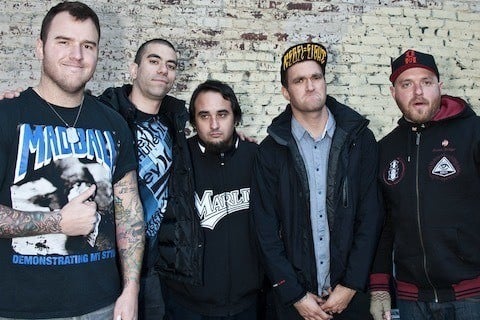 Part of the second coming of pop-punk music. Their albums Not Without a Fight and Makes Me Sick made it to number one on the US Heatseekers chart.

Alongside Blink-182, they are considered one of the bands that shaped early 2000s rock. They originally went under the name Inner City Kids.