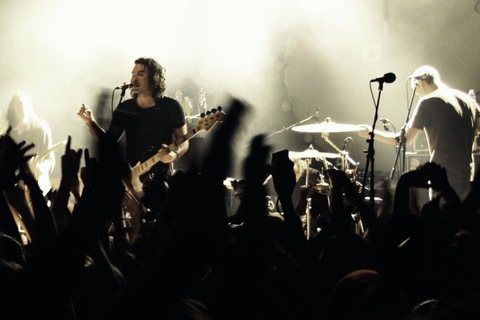 Pop punk and pop rock outfit that self-released a couple of albums before signing with Hopeless Records while still in high school. They were initially known as Troop 101.

Their song "Let the Games Begin" was featured in an episode of The Hills. They would also have music featured on ESPN's SportsCenter.