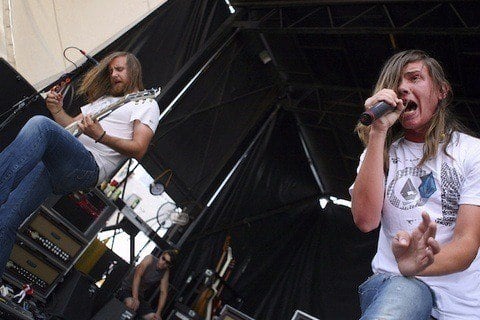 Post hardcore outfit that broke through with the single "Face Down" from their 2006 album Don't You Fake It. Though officially formed in 2003, Ronnie Winter and Duke Kitchens started the band in 2001 while taking AP music theory.

Their song "In Fate's Hands" was featured in Madden NFL 07 while "Face Down" could be heard in the video games Saints Row 2 and MX vs. ATV: Untamed.