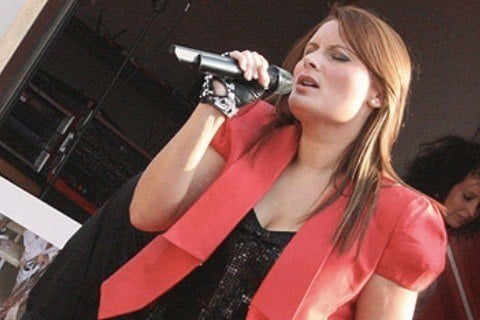 The group was first known as Ian Van Dahl from 2000 to 2008. The Annemie Coenen-led project broke up in 2008 and quickly transformed into AnnaGrace when she teamed up with