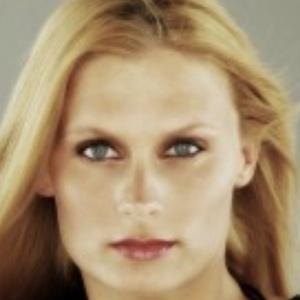 Vocalist, producer and composer best known for being part of the duo AnnaGrace. She had initially attached herself to the project when it was known as Ian Van Dahl and when a record executive found her to be a mime artist for a song called "Castles in the Sky."

She sang in school musical comedies and choral in her youth. She had aspirations of being a fashion designer.

She was born in Herk-de-Stad, Belgium. She has an older sister named Tiny.

She performed alongside Peter Luts in AnnaGrace.

Annemie Coenen Is A Member Of