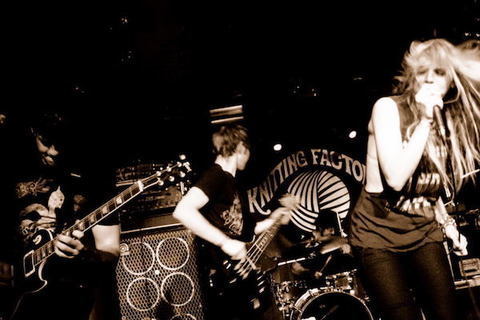 Notable for the studio albums Truth or Dare and The Kids Will Take Their Monsters On, this rock project saw front man Juliet Simms pursue a solo career after disbandment by competing on The Voice.

The band was originally called Stars and Scars. They broke up in 2011.