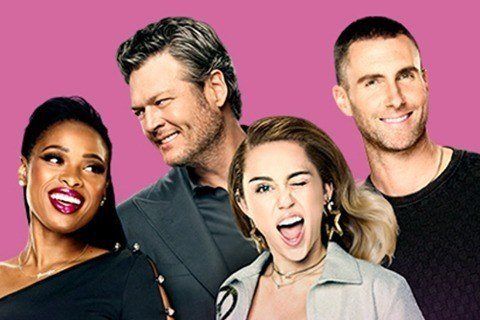 Based on the original The Voice of Holland, this singing competition series hosted by Carson Daly has featured coaches Adam Levine, CeeLo Green, Christina Aguilera, Blake Shelton, Pharrell and others. Levine announced his departure after sixteen seasons.

Voting is all done through the fans who can support their favorite artists by purchasing studio versions of the songs performed on the show or through alternative voting methods such as phone calls and texting.