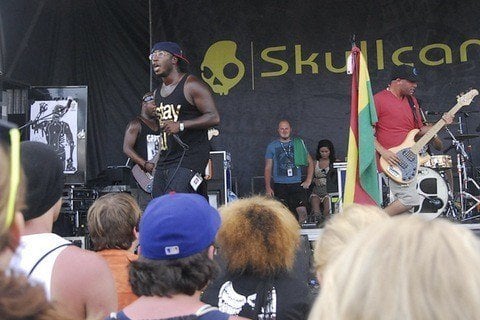 Four-time Boston Music Award-winning funk rock and R&B group with a 2013 album called American Love which reached #1 on the iTunes R&B album chart and #35 iTunes album chart. From 2007 to 2010, they performed as the backing band for rapper Slick Rick.

The five members of the band previously played in the Boston-based band The Eclectic Collective. They reworked and renamed the group to be Bad Rabbits in 2007.