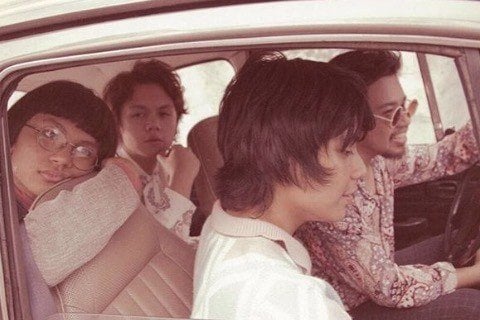 Filipino funk outfit well known for wearing 1970s-inspired outfits and influenced by a mix of disco, classic rock, and hip-hop.

The group was founded by the father of Blaster Silonga, Allan "Daddy A" Silonga. They won Myx Bandarito Performance of the Year and New Artist of the Year at the 2018 MYX Music Awards.