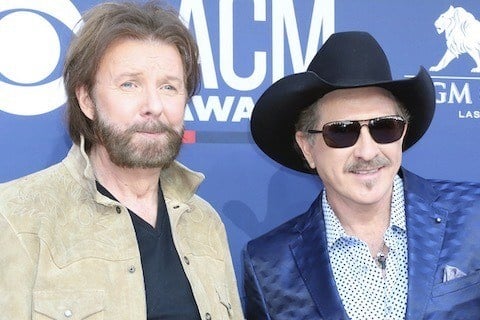 Country duo responsible for two number-one songs called "My Maria" and "Ain't Nothing 'bout You." Both artists were originally solo recording artists who contributed as both vocalists and songwriters.

They won the Country Music Association Vocal Duo of the Year award every year between 1992 and 2006. Their singles "My Maria" and "Hard Workin' Man" won the Grammy Award for Best Country Performance by a Duo or Group with Vocal. They were inducted into the Country Music Hall of Fame in 2019.