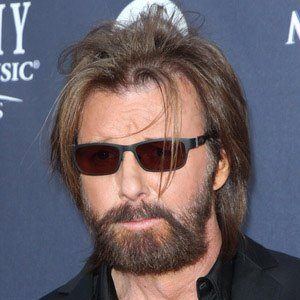 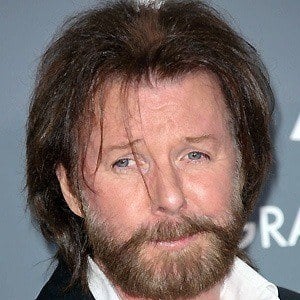 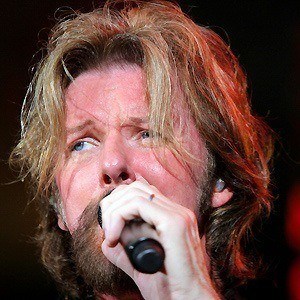 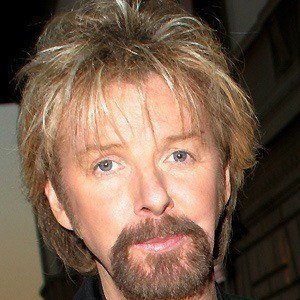 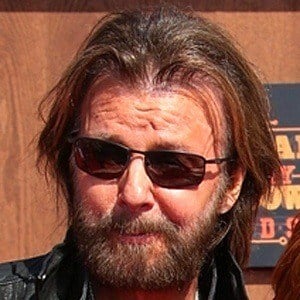 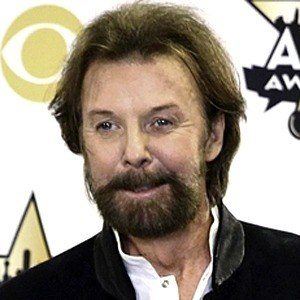 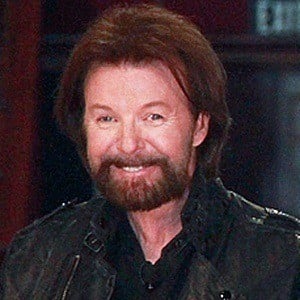 Performer who was the other half of country duo Brooks & Dunn with Kix Brooks and who went on to begin a solo career in 2011.

He attended thirteen schools in his first twelve years of elementary and high school education; he studied psychology at Abilene Christian University.

He fathered three children with his wife Janine.

He and Brooks won numerous awards, including 2005's vocal event of the year for "Building Bridges," featuring Vince Gill and Sheryl Crow on background vocals.

Ronnie Dunn Is A Member Of