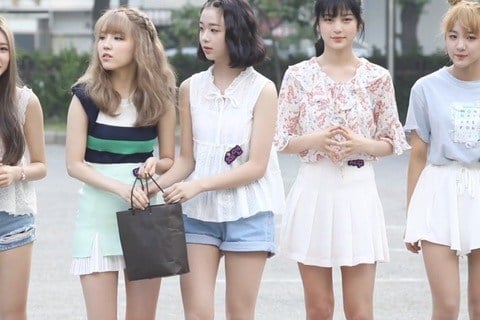 They were formed by Monstergram Inc. and JTG Entertainment. Their first two albums, Dream On and Grapes, each charted within the top 50 on the Gaon Music Charts.