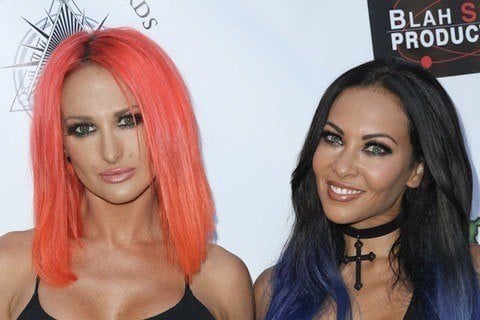 The two leading ladies of the group released a comic book at Comic Con International in July of 2011.