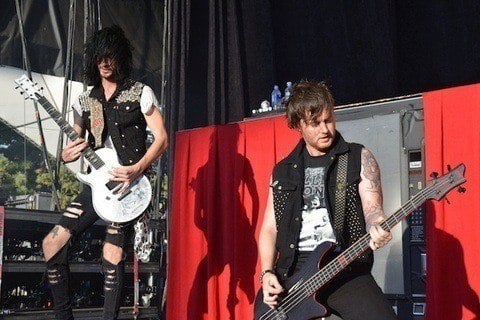 Band that won Best Metal/Hardcore Album for Reckless & Relentless in 2012 at the Independent Music Awards. Lead vocalist Danny Worsnop was replaced by Denis Shaforostov in 2015. A year later, he returned.

The band has said that 80s musical artists Journey, Mötley Crüe, Whitesnake and Def Leppard have been a huge influence on their work.