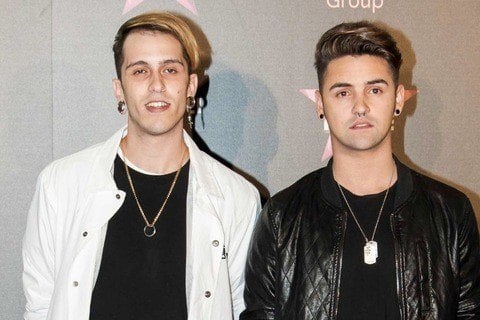 The duo originally met while sharing a room in Paris, but are originally from Santa Cruz De Tenerife. They embarked on the Diri Tour in late 2018.