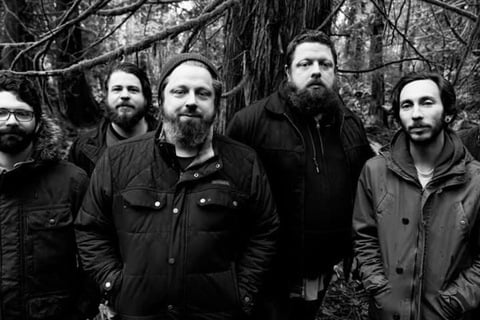 Progressive rock project that began as a side project of Casey Crescenzo while he was a member of The Receiving End of Sirens before it became his main project in 2006. They'd release concept albums with a common storyline, recognized by titles beginning with Act I, Act II, Act V, etc.

Stand alone albums would include The Color Spectrum (2011) and Migrant (2013). They would also release a number of EPs with each title being a different color.