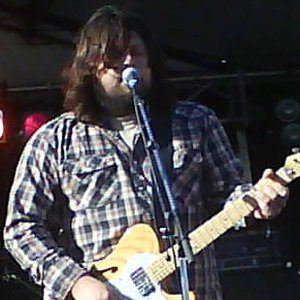 While living in Boston, Massachusetts in 2004, he was recruited by The Receiving End of Sirens, and he began his career as both a singer and a songwriter.

His singer mother, his banjo player father, and his drummer brother Nick Crescenzo all performed on at least one Dear Hunter album.

He has performed a solo of Sean Kingston's "Beautiful Girls."

Casey Crescenzo Is A Member Of