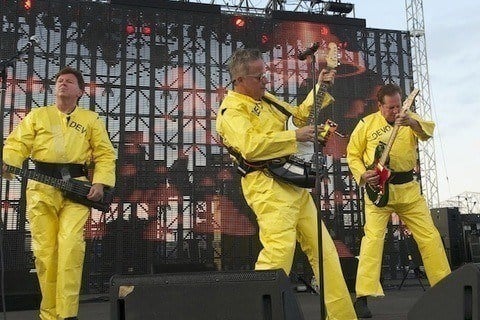 Their 1980 hit "Whip It" peaked at number 14 on the Billboard charts. The song's air time on MTV and use on LaserDisc helped being the art of the music video to the forefront of culture.