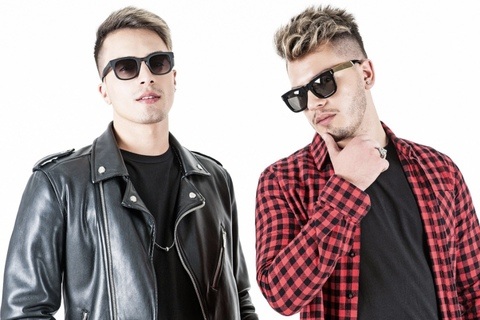 Dance-pop duo comprised of brothers who originally went viral with the song "Made in Napoli." They make music in collaboration with their father

Their viral song was part of the soundtrack for Luca Miniero's film La Scuola Più Bella Del Mondo. They were the winners of Wind Summer Festival 2017.