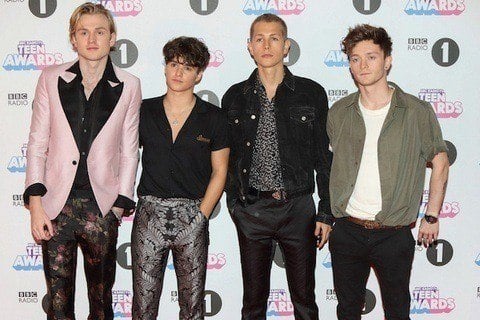 All-male group that plays all their own instruments and produces music without a record producer. Their debut single "Can We Dance" reached number two on the UK Singles Chart.

They won Best British Group at the BBC Radio 1 Teen Awards in 2016. Their song "Wake Up" was nominated for Choice Song Group at the 2016 Teen Choice Awards, but lost to One Direction for "Home." They performed a song on a 2015 episode of the Disney show Jessie.