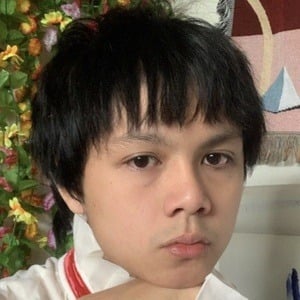 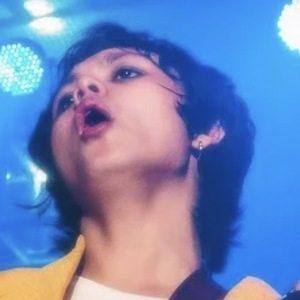 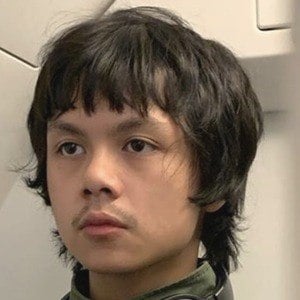 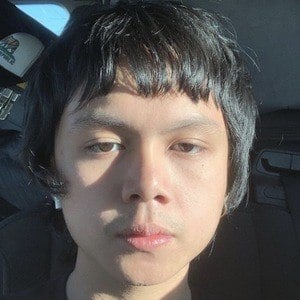 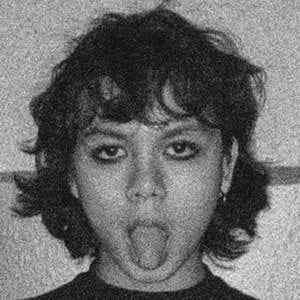 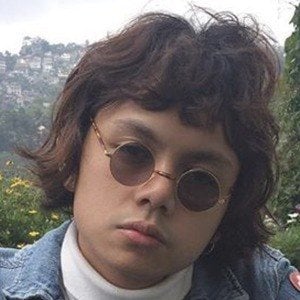 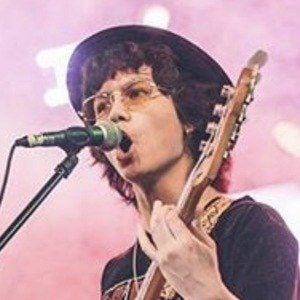 Bassist, songwriter and vocalist who came to fame as a founding member of the Filipino funk act IV of Spades. He and the band have gained significant attention for their throwback sound and unique look, which is inspired by American funk and soul artists of the 70s and 80s.

He was recruited to join IV of Spades by their manager, Allan Silonga, who is the father of the band's guitarist, Blaster Silonga.

He won the bass portion of Music Hero, a television contest held by Eat Bulaga.

He was born in the Philippines. He has been in a relationship with singer Shanne Dandan, whom he's also collaborated with.

He has done a bass cover of Frank Sinatra's "Fly Me to the Moon."

Zild Benitez Is A Member Of