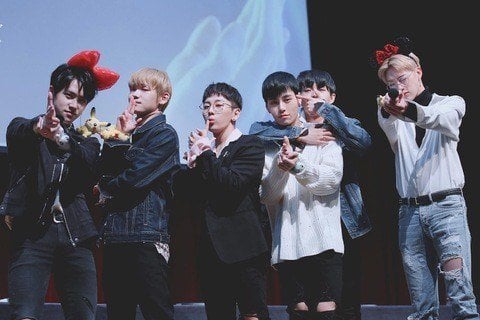 Also known as Just Be Joyful or Perfect Combination, this South Korean project boy band would feature contestants from the second season of the Mnet reality series Produce 101.

They received a reality show of their own called Just be Joyful JBJ in September of 2017. They won the Rising Star Award at the Asia Artist Awards as well as a Kpop Singer Award from the Korean Culture and Entertainment Awards.